Queer Shotz is a platform and a zine created by Abdul Dube who lives in Denmark. Abdul is a creator, a visual practitioner as he calls himself and an enthusiast in everything that comes to art, creativity and self-expression. For the few past years Abdul has been working together with his friend Saskia on a project called the Clothing Club. The Clothing Club focuses on slow fashion and reusing the clothes you already have.

Abdul is involved in the youth culture in Aarhus, Denmark and his experience in running a micro gallery allowed him to interact with a lot of young artists. Since the project is growing, the community that this project is creating, is becoming bigger as well.

Abdul’s practices are based around art and activism, and he has seen how oppressive the system in Denmark can be. Abdul says that the state is preoccupied with immigrants and the politrix and structural violences that faces these individuals. And he sees the parallel in how young queer folks are facing the same traumas. This is how the Queer Shotz have been started. The Clothing club is also a part of the Queer Shotz since it has an amazing clothing library. Abdul has a mini photo studio with the lights set up to shoot the models. He shot the first edition that became a set of zines, and currently he is preparing to shoot the second zine.

According to Abdul, it is easy to connect with queer Danes, however there are also issues that come to highlighting the younger Danish queers since some of them are Muslim. As much as they want to be shot for the Queer Shotz and share their experiences, it can create additional issues for them because of the curbs (or ghetto’s) that they come from have challenging relations with queer youth. But Abdul and his work push for a change and he believes that they will find a way to represent the queer youth and build a safer space.

Read the interview with Abdul to learn more about the Queer Shotz, the Clothing club and how Abdul and his friend are changing the situation and perspective on queer people and fashion in Denmark.

How does Queer Shotz work?

A model gets access to the Clothing club, they get to choose three outfits of their choice. It’s about how the person wants to look like, how they want to be seen, it’s about bending, stretching the conformed roles. It’s a safe space and it is about expression.

When the shoot is done, I release the entire shoot to the model, and from my copy, I create a zine. The model also gets a selection of the zines, the rest I sell to keep the printing of zines going so that others can join the project.

How you and the models feel after the photoshoot? Can you describe the feeling you have once the photos are published?

After the photoshoot, it’s more a feeling of excitement. I make sure to deliver the entire shoot to the model, all images, raw included. We all share a feeling of achievement and our stories, curiosities.

What is your ultimate goal with this project?

As I am reshooting some models, there are interesting series unfolding. The changes the person is going through are reflected in the choices of attire, how they wish to be seen, how they want to dress that particular day. So eventually, the goal is to create a photo book and a series of audio interviews to dig a bit deeper into the clothing and representation questions and topics around the queer body.

Can you tell more about the current situation of LGBTQ+ rights in Denmark?

It’s (neo)liberal to say the least but there is a break in the community, and it is represented in the pride events in Copenhagen. There is a commercial pride and then there is Norrebro pride where most of the POC and queer kids feel comfortable. Commercial pride revels the privileges the white gay liberals have in a country like Denmark. It’s an intersectional mess and officials are ignorant to the changes that are happening in the world and yes, in their own country too.

Check out the video on Facebook about the pride parade in Denmark.

Does this project influence your relations with your personal style and makes you to re-evaluate your identity as an artist?

Thanks for this question! Yes, it definitely has given me space to explore dressing up again. With it is being so cold up here, you keep it hella practical but it’s been great to be inspired by the models’ sense of style.

What is creative freedom for you?

Firstly, it’s being able to collaborate with anyone, no matter what age or creed they are, and secondly, to tackle the issues. It’s also being able to bounce from one medium to another as expression is the the baseline. In a nutshell it is expression, respect, standing up for the marginalized people, taking up space, and being louder and braver as you grow.

Can you tell me more about the Clothing club?

So the idea was birthed by my good friend Saskia. The idea was steeped in countering the fast fashion in Denmark. A lot of clothes gets thrown out, a lot! So the Clothing club wanted to disrupt that and provide a slow way of looking good.

We are located at UKH (Tage-Hansens-Gade 7A, check the map on the wall when you enter the building to find us!)

Where do you get clothes for the Clothing Club?

Generous people bring and donate it because they love the concept. The club makes it [the clothes] available again, more actively than a straight commercial exchange. Since its inception, there is a community of people keeping the process alive, and it’s housed in the local youth house.

How do you create your own wardrobe?

I’m an old schooler and working with the Clothing club, I get a chance to get some bits and pieces to supplement my own wardrobe, I also collect bits from the designer friends when I go home to South Africa.

And the last question, can you tell more about the membership for those who are interested in participating?

There is a membership fee which is 50KR a month for 3 items, you can swap them as often as you want. If you want additional items you can pay 10KR per piece.

Thank you, Abdul for the interview and for the photos. Follow Queer Shotz on Tumblr and Instagram. 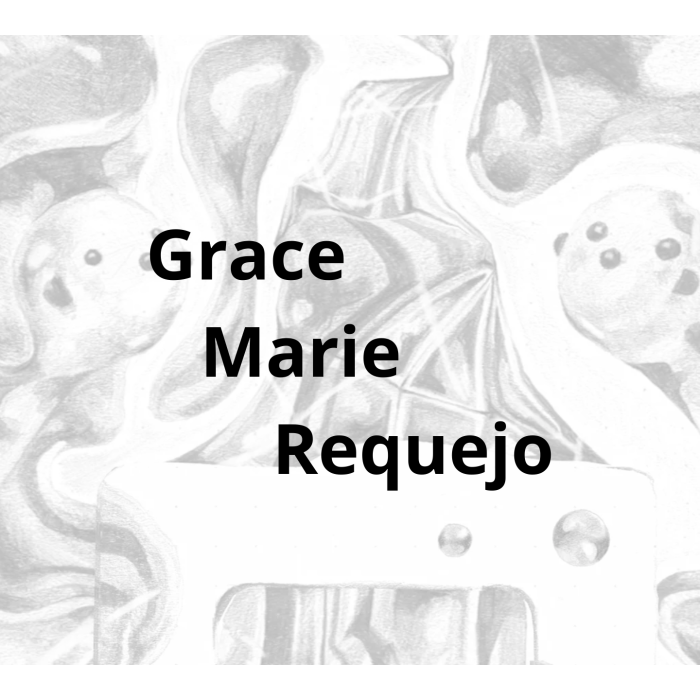